IE10 and below are not supported.

About the Smart Cities Challenge 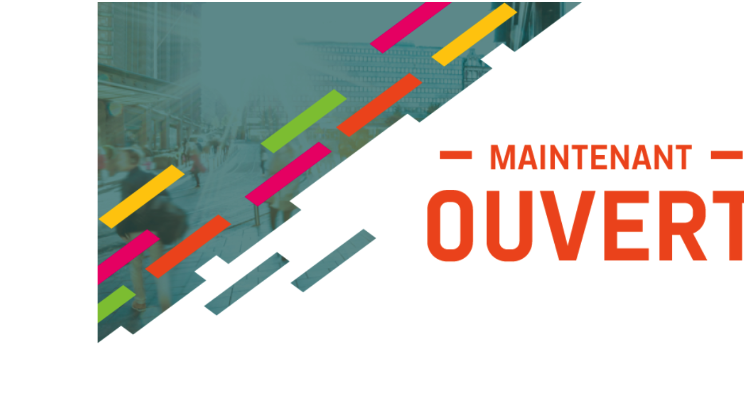 Since many people have been asking me questions about the challenge, I’m writing this short blog post to answer them – or rather, to give you a status update.

Will we be participating in the Smart Cities Challenge? Yes!

First of all, the challenge in and of itself is worth considering. If you look at similar challenges around the world, Infrastructure Canada’s is among the most mature and has clearly benefitted from experiences elsewhere. It’s centred on residents instead of technology, and the first step of the application is relatively easy to complete, which makes the challenge accessible even to small towns, which have fewer human resources to work on important applications.

As well, the amount of time for each step (five months for the first step and eight months for the next step) mean that there’s enough time to develop tangible, well-prepared projects. Expectations are high! The downside is, however, that projects aren’t ready until summer 2019.

Since the contest was announced by the prime minister earlier this year, the Bureau de la Ville Intelligente et Numérique looked closely at similar challenges. Although we didn’t have participation criteria yet, we let a few partners know about the challenge and shared it internally at the city.

Now that the criteria are known, it’s time to get into action. However, it’s still too early to share major orientation. Serious preparatory work must be done on the basis of published criteria. This is where we are right now. These preparatory elements must undergo a series of validations to ensure they align with the city’s key orientations.

That being said, the objectives are clear: This challenge must take place with the population in the broadest sense of the word – individual residents, yes, but also organizations, the academic world and the private world. We will work hard to pave the way for an ambitious and collaborative submission for tomorrow’s Montréal. Over the next few weeks, more information should be available.